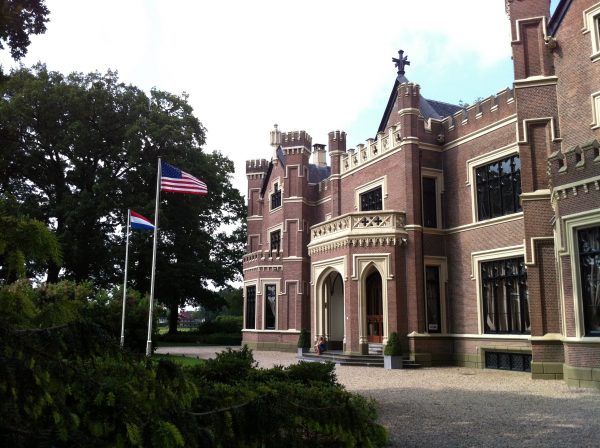 Stefan and I are doing our part in keeping Dutch/American relations strong! 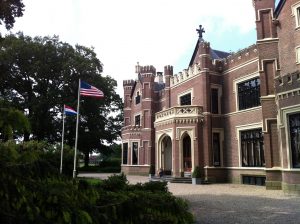 I learned a little background about this day… The Netherlands was the first country to recognize (even if unofficially) the independence of the United States (yeah Dutchies!)! When John Adams bought a house in the Hague, it became the first US Embassy in the World (who knew?!). In 1982 President Reagan proclaimed April 19 as Dutch-American Friendship Day!

And most importantly… on July 12, 2014 the Dutch and American flags were flying together outside the Kasteel de Schaffelaar in Barnevelds, NL! 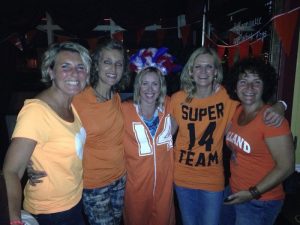 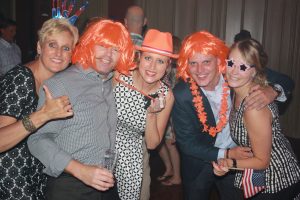 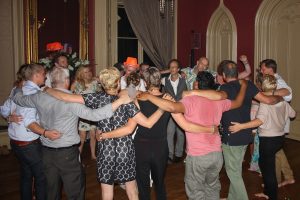